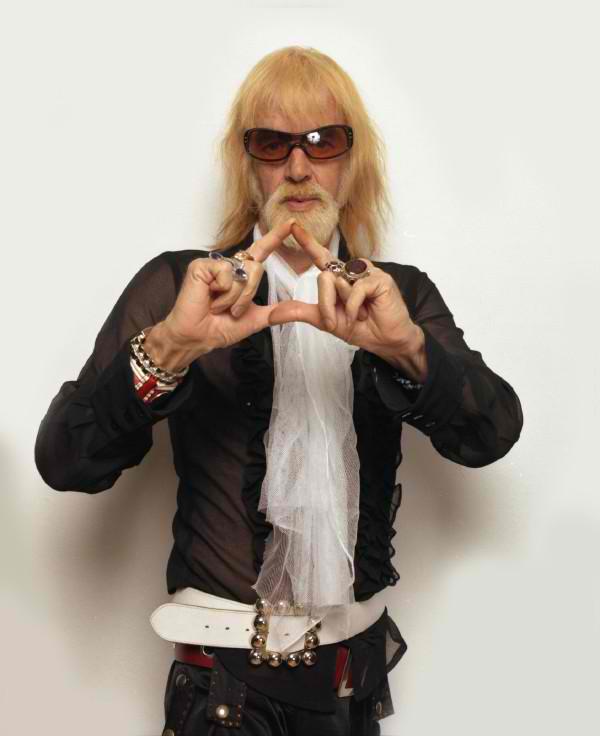 Someone told me earlier that we (The Seeds) were ahead of our time and I think we really were.
And I think that maybe I wrote all those songs or channeled them back then
so they could be used now as some kind of ammunition,
you know like … Bush is getting 3000 new warplanes,
I don’t know what he’s gonna do with them, bomb the earth?
Well, I hope not, but what I think is that …
if he’s building 3000 warplanes, then I’m just gonna write 3000 songs.”

SeaN BoNNiWeLL THe Day oF THe WoLVeS