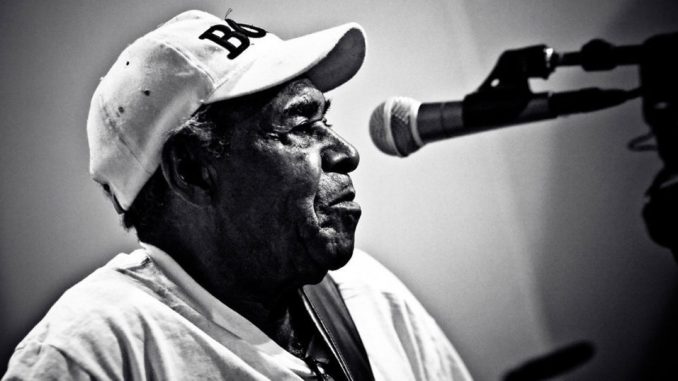 “The Music of T-Model Ford would take you right back to the heart and soul of the Delta, back in the day,” said Bill Luckett who co-owns Greenville’s Ground Zero Blues Club. He called Ford “a master of old school blues.” (Rolling Stone)

“He was known as one of the last really authentic Mississippi blues men,” Stolle told AP on Tuesday. “He has a story and could back it up.” (Washington Post)

JoHN HaMMoND – “GeT BeHiND THe MuLe” –